The Life of Kylie

I really don’t know where to start.

The only thing major health wise in my life was having seizures when I was a child. I remember going to so many hospital visits and getting MRI’s done on my brain. I even remember having to get some kind of wrap that was on my head for a test. The doctors wrapped all of my hair and covered my entire scalp with the same material they do casts in, I remember it being orange. I had to even sleep with it on, I couldn’t just take it off because there were so many wires hooked up to it. I even remember crying and getting mad at my sister because she was wondering why I had this huge orange thing on my head, I felt like something was wrong with me.

I haven’t broken a single bone in my body.

I haven’t had anything major taken out of me – I do have my tonsils out and I gotten them taken out when I was little. I also had my wisdom teeth taken out in 2014 and I honestly think those are the two surgeries I have ever had in my entire life!

With that being said, finding out that I do have PCOS, is major for me. Side note: I documented my journey that leads to all of this – there are a total of six blog posts and you can read the first one here.

It was the morning of December 2, 2019. I was getting ready for school and it was another important day because it was the last day of going to an Elementary for a class.

My phone rang and I realized it was from a unknown caller, so I decided to let it go to voicemail.

I listened to the voicemail and it was a nurse from my Endocrinologist’s Doctors office. I called the nurse back.

She told me that my Endocrinologist looked at my blood test results (back from November 8, 2019) and said that I have Polycystic Ovarian Syndrome.

My mind honestly went blank because when I was listening to the voicemail, I thought maybe my Endocrinologist wanted me to get an ultrasound done because he took a long time to respond to the blood test results when I had my blood drawn on November 8.

I was still on the phone and the nurse was telling me about birth control, and how they can prescribe it to me right now while being on the phone. I told her how I’ll think about it and she told me to call her back when I have made a decision, I haven’t called back.

I know that if PCOS is left untreated, it’s going to get worse and women who have PCOS are at risk for heart disease, strokes, diabetes, and cancers. That’s if it’s left untreated or undiagnosed. There isn’t a cure for PCOS.

I teared up just a little when I got off the phone with the nurse and I couldn’t cry a lot because it was time for me to leave for class.

Right now, I feel calm because I was honestly driving myself crazy before I was told I have PCOS. It was the fear of the unknown and I was trying to figure out what was wrong. There is a story that leads up to knowing I have PCOS and I will tell y’all later on because right now I’m still trying to process all of this, and to find something that will work for my body. I have gone to see a Naturopathic Doctor, that is out because it’s honestly way too expensive and they don’t accept insurance! If I wasn’t a college student, I would might have gone that route and now, I’m going to go see a chiropractor. I am just looking at my options right now and finding something that will work for me – I want birth control to be the last option like if whatever I have decided doesn’t work for my body and if I have tried everything, birth control will be the last resort.

I know that birth control can’t be the only option to help PCOS.

I’m thankful that all of this happened when it did because this Fall semester has come to a close and I don’t know what I would have done if this happened towards the beginning of the semester. God’s timing is always perfect.

I’m thankful that I finally have a name to all of my symptoms I have told y’all.

I know now that PCOS was probably the cause of me throwing up on my period and the reason why I had to miss one day of class.

I know that PCOS doesn’t define me or my worth because I already know that my worth comes from God.

I do know that PCOS can cause infertility and I am not here to tell you that me getting pregnant in the future will be impossible. I have always dreamed of being a Mom someday and I was that little girl who loved to play with her baby dolls. I know that nothing is impossible, especially when God is in the middle of it.

I will also not look at other soon-to-be Mothers and think that it won’t ever be me. I refuse to think that way. I truly believe God has a plan, even when it’s difficult to see His perspective. In my eyes, every child is a sweet blessing.

I know that I’m going to be okay because God is with me and I will get through this with God by my side. He honestly has been with me this entire time of this journey I have taken y’all on.

There have been times where I wished I would go back to being my carefree self who didn’t even have to worry about her health and the times I didn’t have all of these hormonal issues. Honestly, it all started when I decided to start working out for my mental health and as months passed by, that’s when things started happening. I would also keep on ignoring it and tell myself that “let’s see if it happens again next month.” The throwing up for the first time on my period literally made me take action right away because I was scared and I knew I had to take myself to the doctor.

Thank y’all so much for reading this huge blog post and being here for me. I want to let everyone know that there won’t be a Kylie’s Corner on the blog for Friday. However, for those who attend my church and read the Kylie’s Corner & More blog, there will be a Kylie’s Corner in the Church bulletin for this weekend. It will be a much shorter version of this blog post because I feel like I need to let my church family know about this too.

Lastly, there is a petition going around for people who have PCOS – we’re wanting the government to take PCOS seriously and spend their money on researching different treatments because like I have said, birth control can’t be the only option and from the doctors I have seen so far, that’s literally their only suggestion. They think that all of the symptoms will go away if I take birth control, but the thing is, I don’t want to be on it forever. What if I do decide to go off of it? I will be back to where I was before I was on birth control and that’s why I rather help fix my body naturally instead of only masking the symptoms.

Anyways, I ask if you can please sign this petition and I have already signed it.

I will miss y’all on Friday and instead of a Kylie’s Corner on the blog, I challenge you guys to do something kind for someone because we never know what someone might be going through. I’m also thankful I waited a week to process some of this before saying anything on here and I know I’m going to be ok, I’m in God’s hands and He will take care of me.

Hit one of these buttons if this post inspired YOU!

The purpose of the Kylie's Corner & More blog is to help people with their struggles and lead them more closer to God. I believe we need to Jesus back into this world and it will only get worse without Him. We are Children of God. If you are struggling with anything, I have a prayer request page on my blog and I would love to pray for you. ~Kylie View all posts by KylieCeline| Kylie’s Corner & More

Are you looking for something? 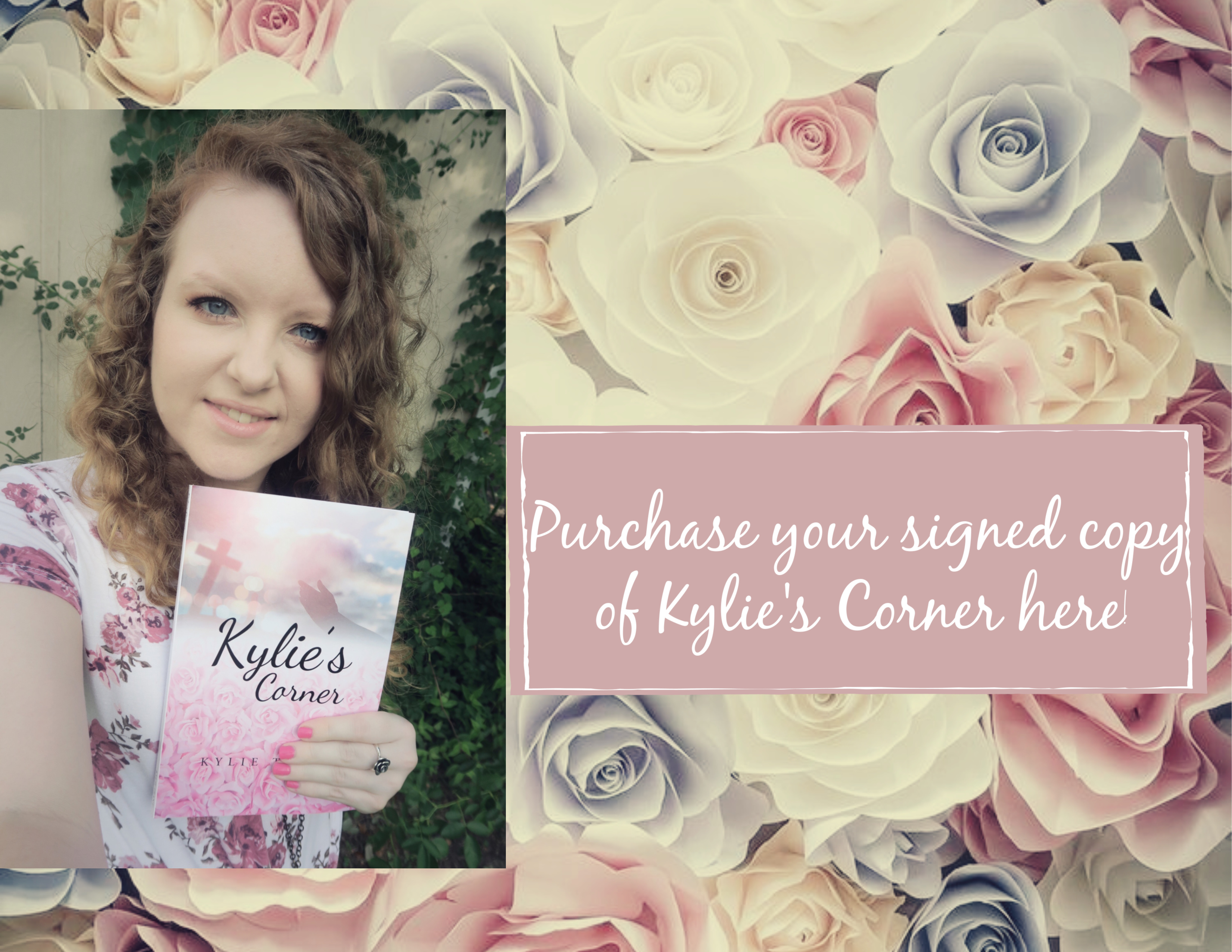 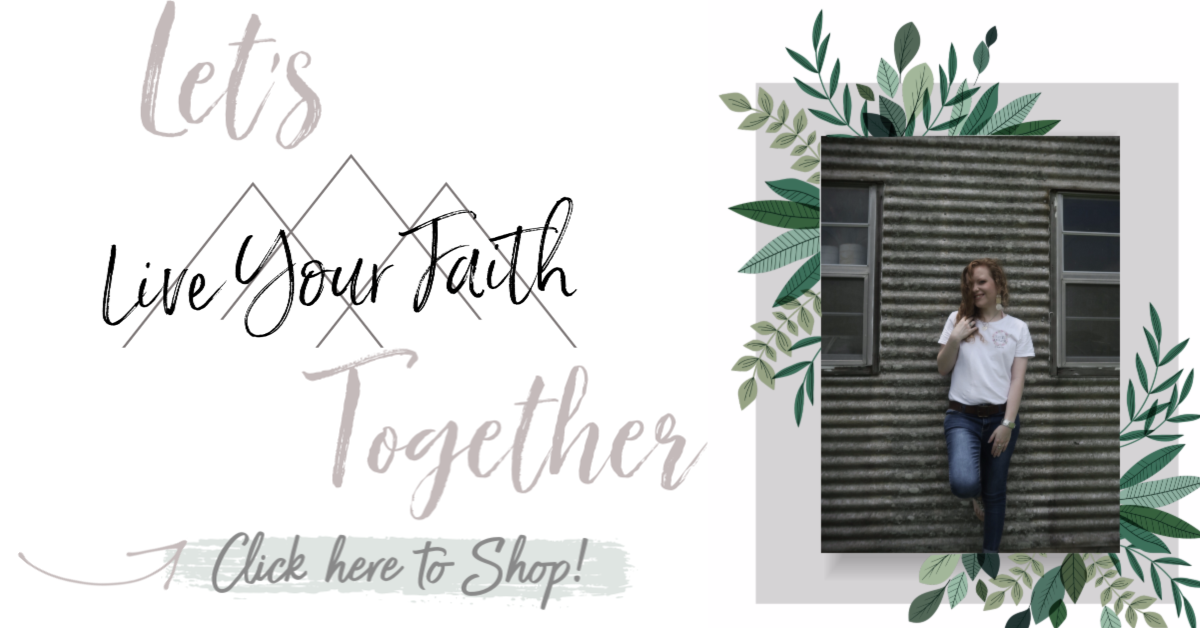 Choose Your Language You Are Most Familiar With